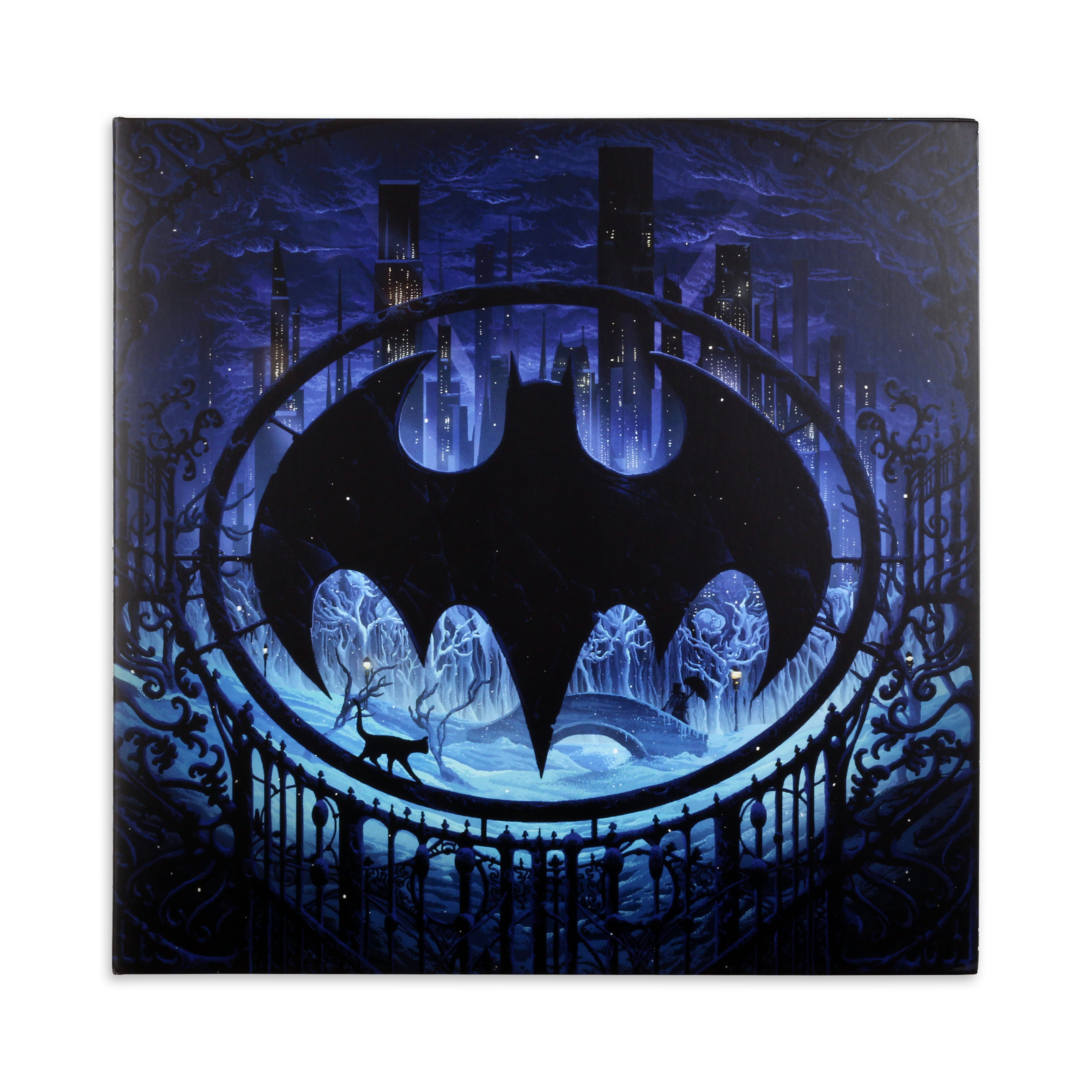 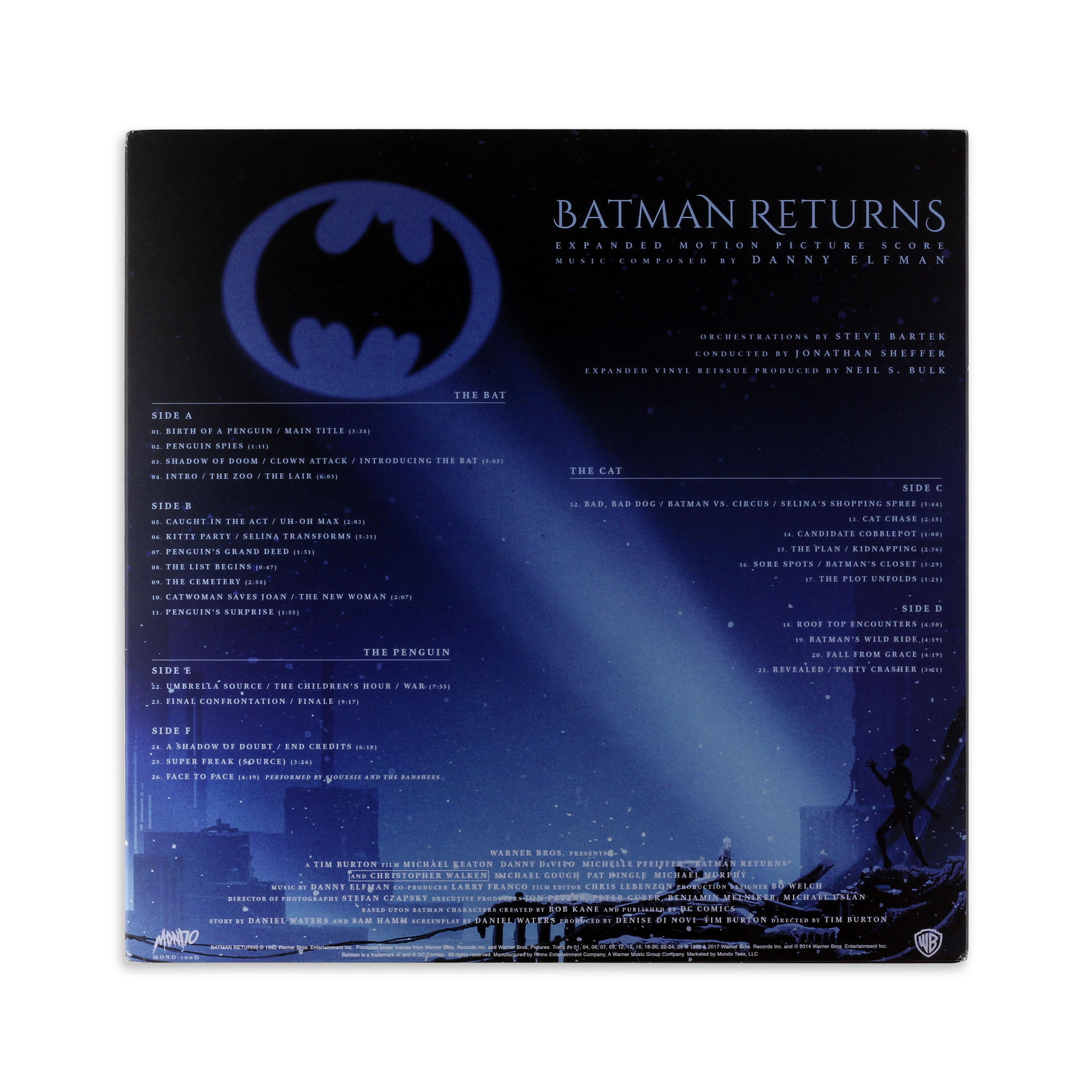 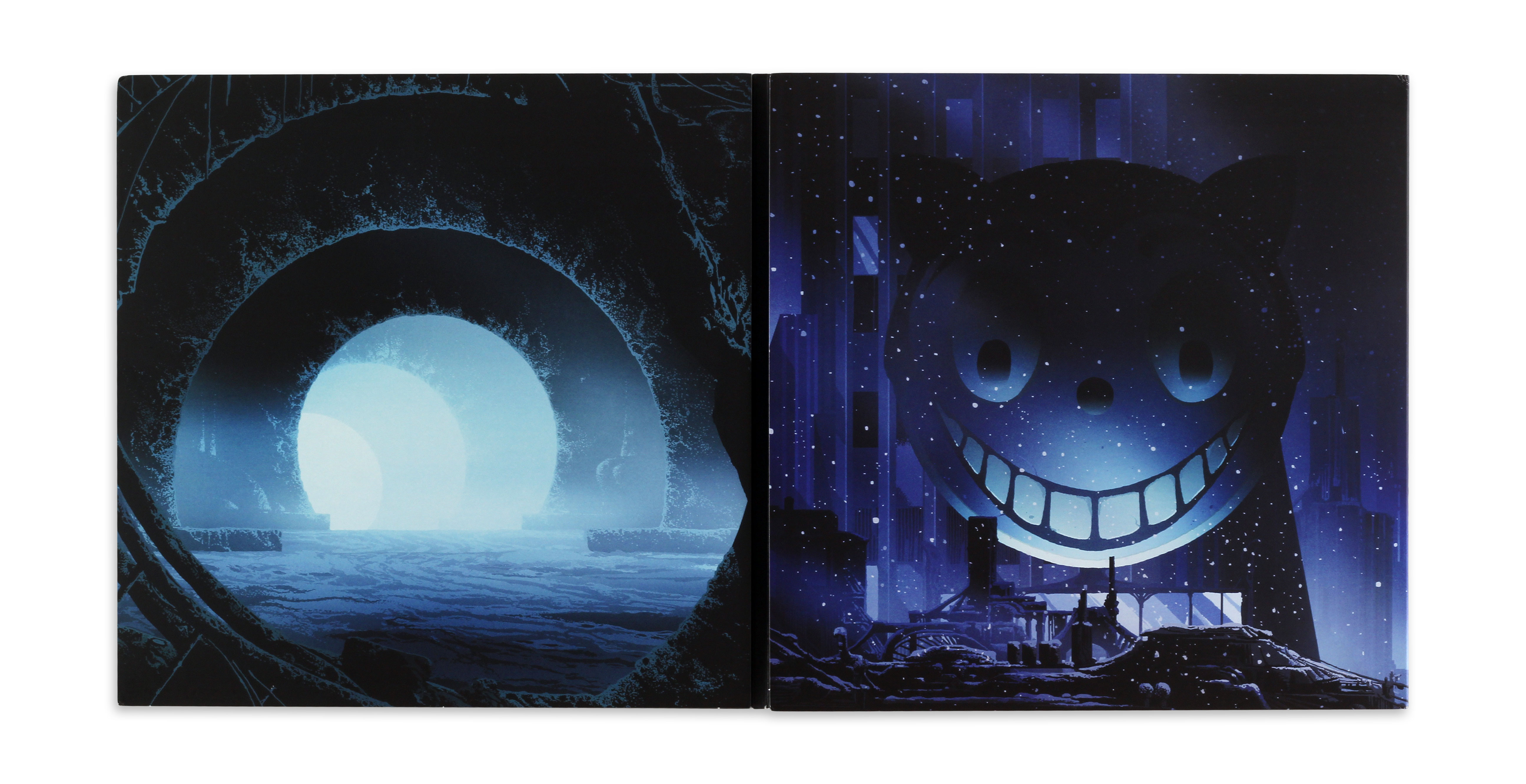 Mondo has announced a highly stylized vinyl with original artwork by Kilian Eng, and it’s coming to MondoCon in less than a month as an exclusive 3XLP. MondoCon 2017 will be held at the Austin American-Statesman in downtown Austin this November 4th and 5th. Tickets have sold out, but stand-by passes will be made available at the Austin American-Statesman each day of the event. In addition to the exclusive posters and records, Mondo will also have panels on comics, film, music, games (their upcoming board game about John Carpenter’s THE THING looks bad ass), and more.

There’s still hope if you can’t make it to Austin on November 4th, though! Any remaining copies of the 3XLP will go on sale online soon after MondoCon wraps, AND a 2XLP version will be sold both online at MondoTees.com and in stores so everyone has a chance to own the music to Batman Returns and the fabulous art by Kilian Eng.

Mondo is honored to celebrate the 25th anniversary of Tim Burton’s BATMAN RETURNS with an expanded 3XLP soundtrack release. Danny Elfman’s score to BATMAN RETURNS is as sweeping and epic in scope as an opera. The carnival of characters (heroes, villains and everything between) are tragic and struggling with duality, in a snow-covered metropolis that sets the stage for Elfman’s composing at his absolute finest.
"NO TIME TO DIE"
Na górę 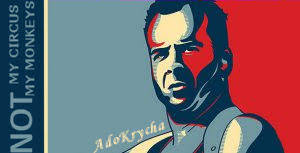