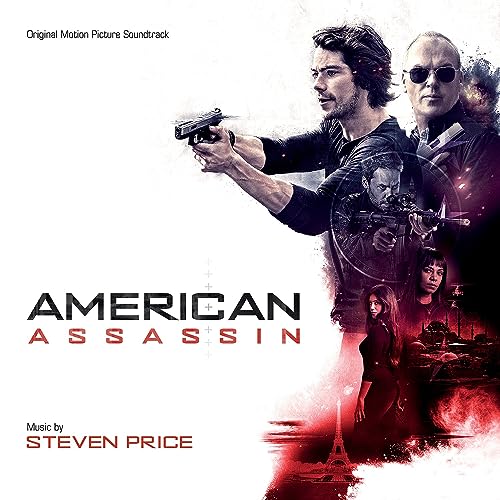 “Everything about [director] Michael Cuesta’s approach to the movie focused on character… the motivations and complex interrelationships between the story’s principle players” said Price. “We talked a lot about how the music could support Michael’s psychological approach to the storytelling.”

“The very first scene in the film portrays a moment in our lead character’s life that changes everything, and gives him the motivation that drives his life beyond that point,” Price explained. “Within the cue that plays there I needed to capture the intensity and emotion of the events themselves, whilst also introducing themes and devices that would then reveal their importance as the film progresses.”

Price continued, “There are themes of loss, anger and revenge, and a lot of my job was giving the characters clear musical identities that we could develop and combine in various ways as the character’s journeys emerge and as the film builds to it’s climax. Michael was always looking for characters to have recognizable themes and sounds within a score that allowed the tension and mystery of the movie to develop in a very intense way.” 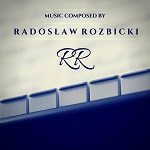